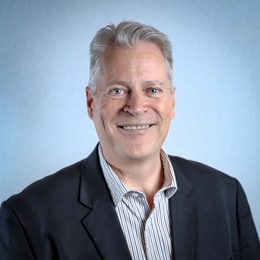 I was born and raised on the Gold Coast at a time when the Gold Coast was a relaxed and quiet holiday place. I attended Aquinas College at Southport before heading to Brisbane and university. During high school I became blurry in the distance and developed an interest in vision and optometry.

I completed a science degree at Griffith University and then enrolled at QUT to study optometry. During my uni days I worked weekends as a kitchen hand and then a cook and discovered a love of cooking. Also during my university days I borrowed a camera and began experimenting with photography. These interests continue today.

Upon graduation I decided to stay in Brisbane to work with Roberts Alexander Optometrists because the practice offered such an exciting future. I became a partner in the practice 1985.In 1986, I moved to Caloundra and have been there ever since.

In 1987, I married Helen and we enjoyed our common interests of travel and scuba diving. Our two children are now in their twenties so our weekends have changed a bit to the point where we are thinking more about our interests.

I have spent 10 years on the executive of the Australasian College of Behavioural Optometrists and developed an interest in lecturing to optometrists about vision and children’s examinations.

In 2014, following the retirement of business partners we chose to operate the Caloundra practice as a stand alone entity. And so Caloundra Vision Optometrists was born, carrying on with the same staff and service that we were well known for.

My passion for photography has grown in the last five years and you will now see some of my photos printed on the walls of the practice and appearing on Facebook @adrianbellphotography and on this website. 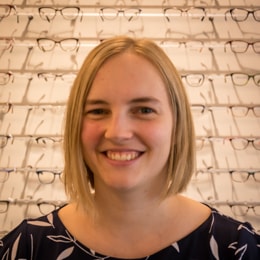 I grew up in Sydney with plenty of family, friends and a great Church community. Having experienced double vision for a while without realising that this wasn’t “normal”, I underwent vision therapy at the age of 8 for an eye turn. The orthoptist who treated me at the time gave me my passion for helping children with vision difficulties, which brought me to where I am today.

After 7 years working in Sydney, I decided it was time for a change, and moved up to the Sunshine Coast to join Caloundra Vision Optometrists. Here I continue to enjoy my passion for helping people with their vision, but also have more time for the things I love – travelling, yoga, beach-side living, a good book and warmer climates. I am especially glad to now be living closer to my brother, his wife and their family – 4 gorgeous nieces I adore! 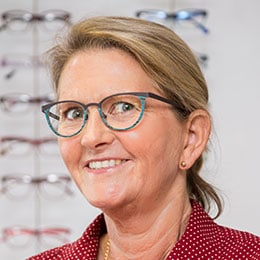 I have worked with Caloundra Vision Optometrists for over twenty years so have developed a great eye for frames and faces. I have also spent a lot of time working in Vision Therapy with children with all kinds of vision needs. 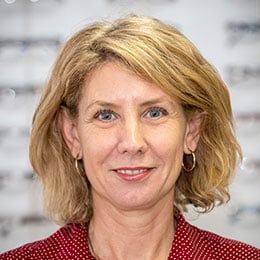 I’ve enjoyed working with Caloundra Vision for 12 years now. I enjoy learning new things and working with this lovely bunch of people. At home you will often find me looking after the garden and veg patch or photographing grandchildren involved in all kinds of sports and activities. 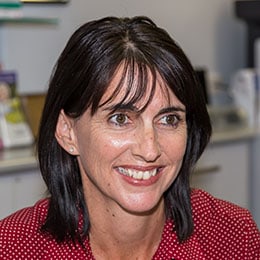 I’m married with two wonderful daughters and have worked with Caloundra Vision for over 10 years. I love the warm and friendly feel about the practice and really enjoy helping our patients choose great frames.

I’ve grown up in the optometry world and have worked in the practice for over five years. Ask me about sunglasses and I will show you my favourites! In my spare time I like to surf, rock climb and go to uni!